Abdullah Snobar is the Executive Director of the DMZ and the CEO of DMZ Ventures, the DMZ’s for-profit investment arm. Headquartered in Toronto, Canada, the DMZ is a startup incubator that provides founders with access to the coaching, capital, customers, and community needed to build world-class companies and has helped 600+ startups raise over $1 billion. Under Abdullah’s leadership, the DMZ was ranked #1 incubator in the world by UBI Global and named one of Canada’s Most Admired Corporate Cultures.

Abdullah is an advocate for building global relationships and has worked to establish a worldwide network of DMZ-powered incubators. With partnerships and satellite locations across North America, Latin America, Africa and Asia, the DMZ’s network helps startups expand to new markets and connect with more customers, partnerships and investment opportunities globally.

As one of Canada’s Top 40 Under 40, Abdullah serves on the Board of Directors for the Business Development Bank of Canada (BDC) and the Rideau Hall Foundation, is a Founding Member of the U.S.-Canada Innovation Partnership, and is a Forbes Tech Council member. Abdullah has held previous roles with the Canadian Armed Forces, Fairmont Hotels, and Marriott Hotels & Resorts and has spearheaded international development in Kenya.

Abdullah holds an ICD.D designation from the Institute of Corporate Directors and has MBA and BComm degrees from Toronto Metropolitan University 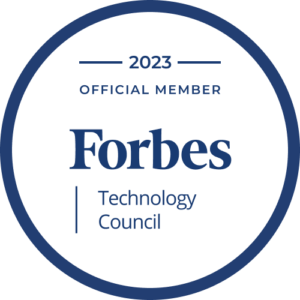 Get to know Abdullah Snobar

How do you relax?
Listen to Andrea Bocelli or Drake.

What is your favourite movie of all time?
The Godfather.

What is one item you never leave your house without?
A positive mindset.

Best part about working at the DMZ?
The people and being in the best city in the world.