Last year saw explosive growth in the Toronto startup scene. Some of the city’s most popular homegrown companies raised million-dollar investments, extended their services across the country and expanded into the U.S.

While it’s never easy to pick which startups to highlight for our must-watch list, the following truly stood out in 2017 and arevexpected to do big things in the coming year. 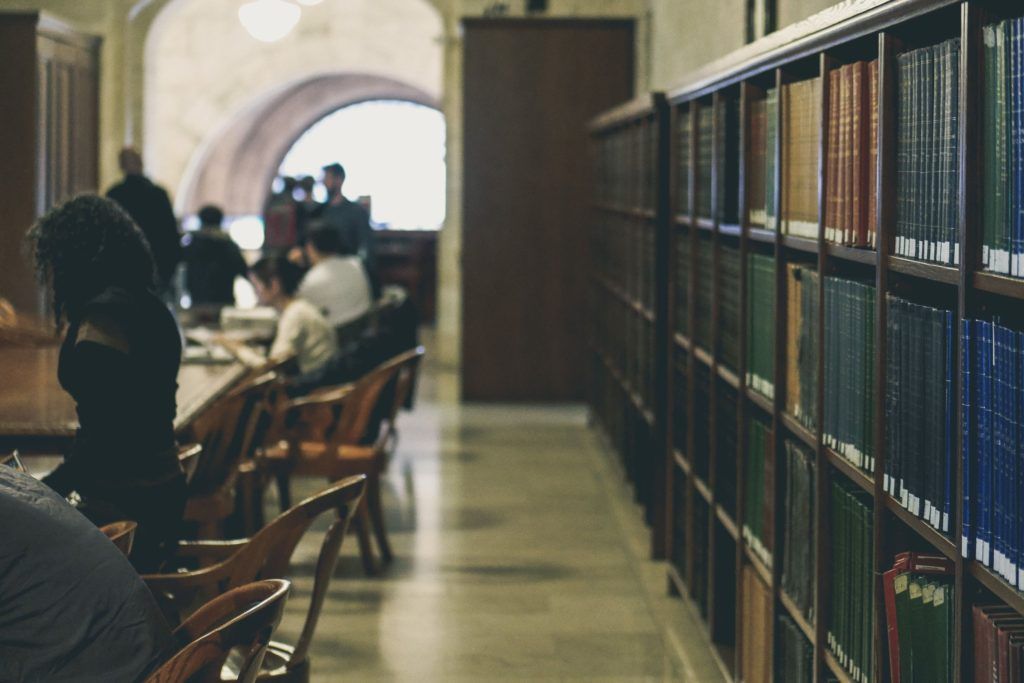 TopHat is one of the few Canadian startups dominating the education technology (edtech) space. It offers college and university instructors an easy-to-use platform that combines online tests, interactive tools and digital textbooks. In fact, the company’s products have even caught the eye of high-profile schools at home and abroad (Dalhousie University, California State University and Indiana University, just to name a few).

Standout: Last year, the company won ‘Startup of the Year’ at the Canadian Startup Awards for its new learning tools and raised a whopping $30 million. Insiders expect it to do big things in 2018 after taking on international education giants, like Pearson and McGraw. 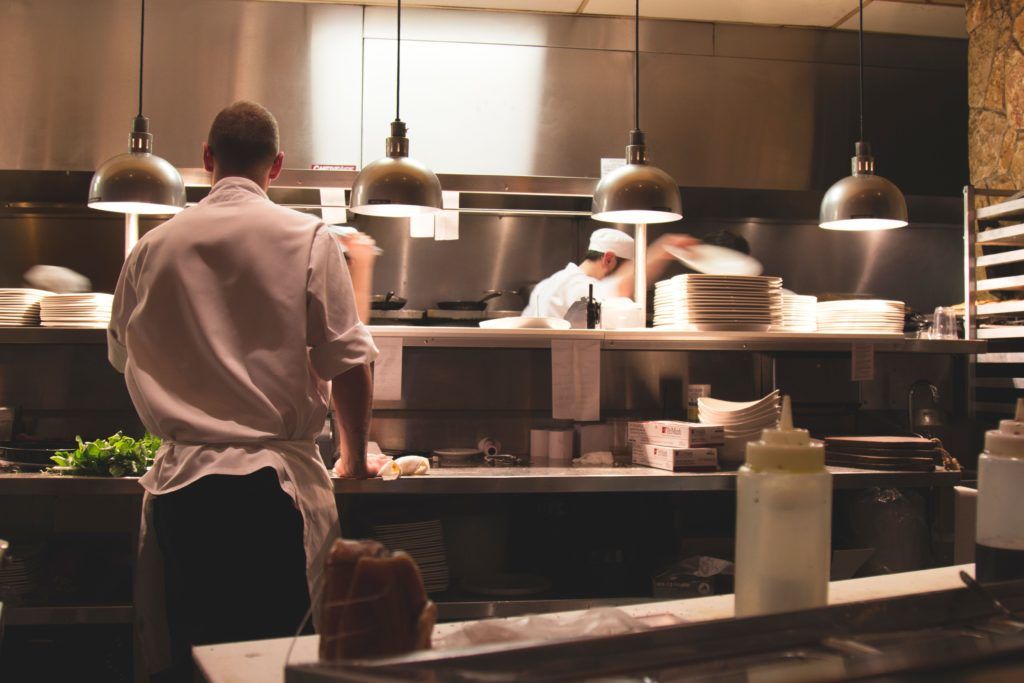 Ritual’s app isn’t used by everyone in Toronto. However, you’d be hard-pressed to find a store in the downtown core that doesn’t feature the company’s logo.

The foodie app lets individuals pre-order food ahead of time for easy pickup and since launching has signed more than 100 businesses across the GTA. Its 2017 wins include a massive Series B round; likely a precursor to more high-profile developments in the coming months.

Standout: Aside from a never-ending list of positive press (everything from features in the Washington Street Journal and Canada’s BetaKit), it also snapped up $43.5 million. The company’s executive team also revealed its 2018 plans to expand into several U.S. major cities. 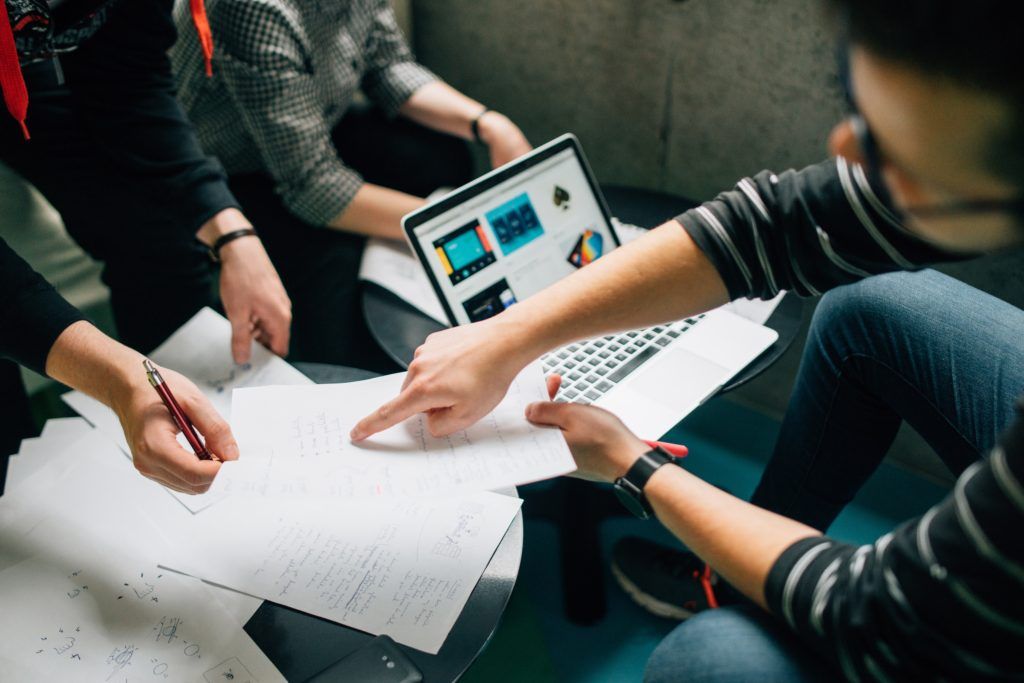 The words ‘nonprofit’ and ‘startup’ may sound like an oxymoron, but companies like Rumie are proving it’s possible. They’re transforming the for-good sector and bent on changing the world by using new technologies.

The Toronto startup develops and delivers low-cost digital learning tools to underserved communities around the world. Its reach extends to Jordan, Turkey and Syria where it teaches refugee youth basic education. In northern Canada, the company is connecting communities that suffer from unreliable bandwidth with offline learning materials.

Standout: Any startup that wins Google’s ‘nonprofit of the year’ award is likely destined to do great things. This year, Rumie plans to expand its presence in Canada and beef up its Toronto offices to take on even more challenges. 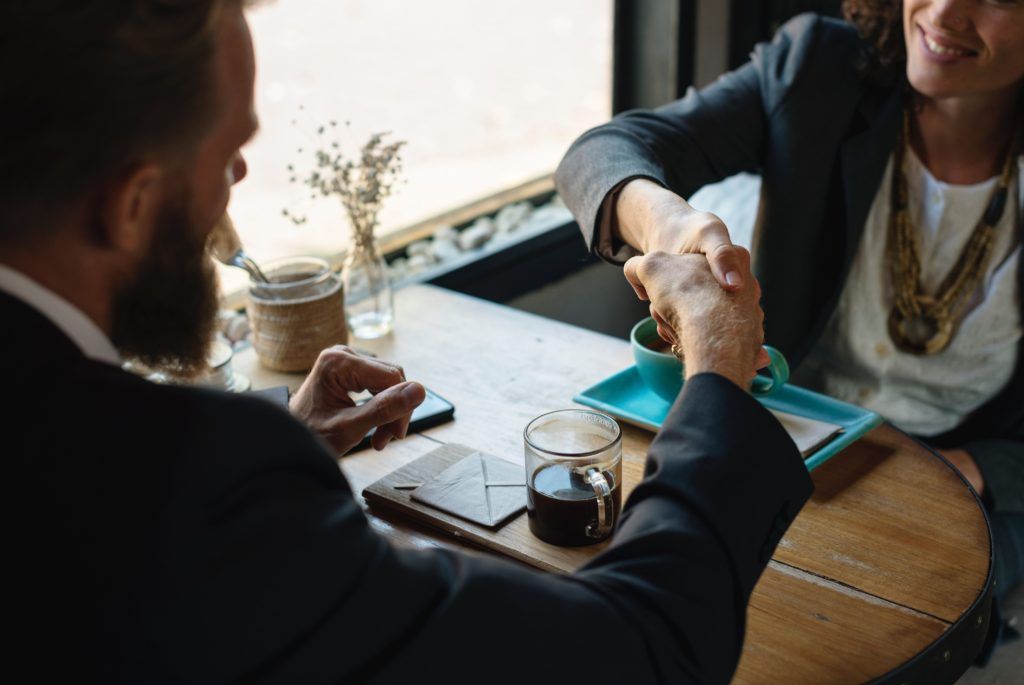 The software company, based in the city’s trendy King St. East area, is no novice in the tech field. The advertising firm counts industry leaders like Google, Banque Libano and Kodak as clients. Most recently it garnered headlines with its #HackDiversity campaign.

Standout: Diversity is a well-known problem in the tech community. This startup could help make a real difference with its latest project.